4 hacks on launching Facebook ads for iOS apps with subscriptions

Here we will discuss tricks, that may increase trials conversion, reduce churn and maximize ROI of your Facebook ads. Let's dive into it. 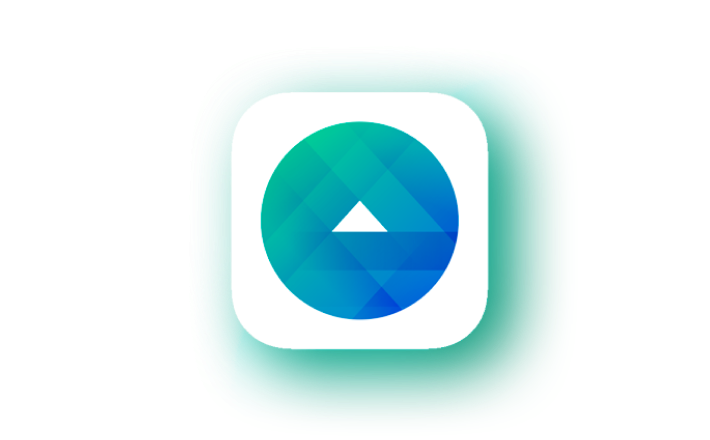 Running Facebook ads is a good way to get tons of iOS app installs at a reasonable price. Advertisers and iOS app developers love the Facebook Ads platform because of its flexibility and low cost-per-install (CPI) rates. But if your iOS app contains subscriptions, setting up a Facebook ads campaign isn't a straightforward task. There are many nuances you should pay attention to while setting up a Facebook ad campaign targeted to iOS app growth. Here we will discuss tricks, that may increase trials conversion, reduce churn and maximize the ROI of your Facebook ads. Let's dive into it.

When configuring ads on Facebook you may notice the Optimization & Delivery section at the bottom of Ad Set settings: 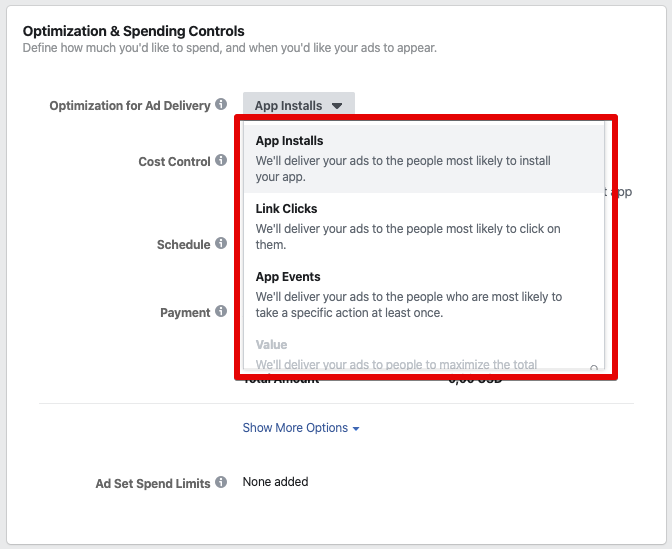 Even though these settings are at the very bottom of a screen, they directly influence your future spending and ROI. Here you set the criteria according to which Facebook will try to optimize ad delivery. In other words, Facebook will show ads for those people who most likely perform a certain event. Here you can choose between App Installs, Link Clicks, App Events, and Value. In most cases, if you earn money on iOS subscriptions, you should select the "App Events" option. But what app event Facebook ads should be optimized for? The first choice we recommend is Facebook build-in Subscribe event. This event usually occurs when a user is being charged for a subscription. The second option is the StartTrial event, which occurs when a user starts a trial.

But what is the pitfall?

So what's the solution? The first option is to build its server-side logic to track subscriptions and send appropriate events to Facebook when the subscription renews, trial converts, etc. But it will take plenty of effort and many development hours. Or you can use a ready solution, like Apphud, to track subscriptions and send events to third-party integrations, including Facebook, in a few minutes. Apphud supports 29 events, including trial conversions, renewals, refunds, and billing issues, that could be sent to Facebook to optimize your ad campaigns.

In sum, we highly recommend you to try launching Facebook ad campaigns optimized by the Subscribe or StartTrial events. You will be surprised by increased ROI and reduced ad spending.

2. Target the most valuable audience of your iOS app

Do you know the portrait of the most valuable user? Who more frequently starts trial and better converts to paying customers: men or women, teenagers or adults? What's their occupation? Why did they install the app? These are key questions to optimize Facebook ad campaigns and start testing new ad audiences.

The best way to find answers, obviously, is to ask your customers. At Apphud we recommend asking at least for gender and age when a user activates a free trial. These are the examples of simple polls you may show to the user after trial activation:

Gender and age of a user on a free trial

Ask customers for their gender and age when they start trial using Apphud.

You may build similar polls and schedule their presentation after trial activation directly on Apphud. There you can set up them with no coding required using Visual Editor. Polls are a great way to determine your paying audience and launch more effective Facebook ad marketing campaigns targeted to such users.

Lookalike audiences are an incredibly effective way to run ads on Facebook. In a nutshell, you tell Facebook which customers you want to acquire and Facebook will start showing ads to those people, who are most similar to the target audience. This can be done either by uploading a CSV file, containing a list of initial audience to Facebook, or by defining a target event that the most valuable customers perform. 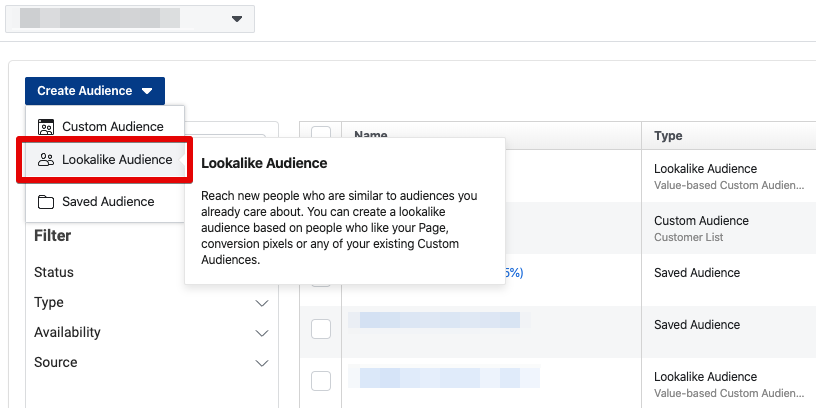 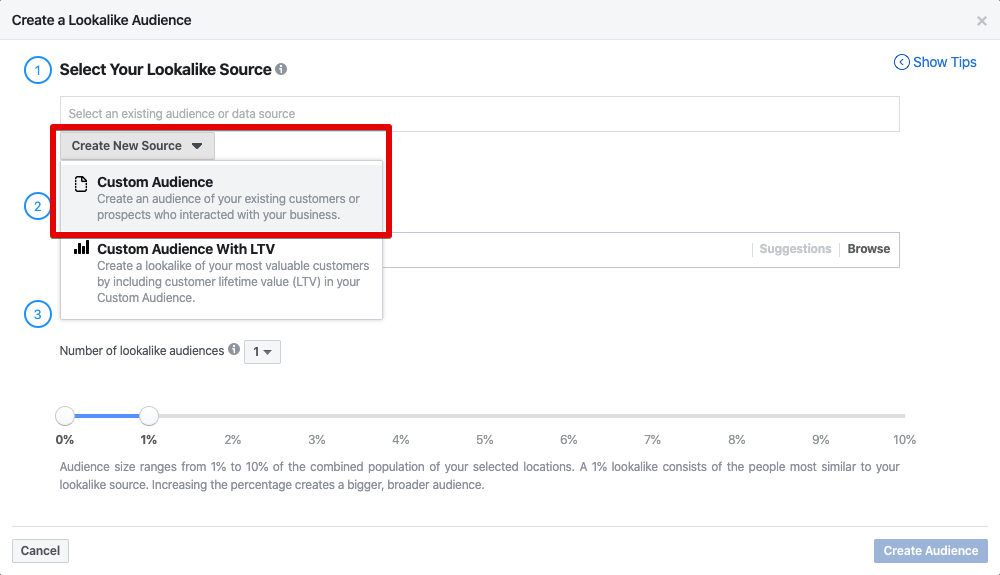 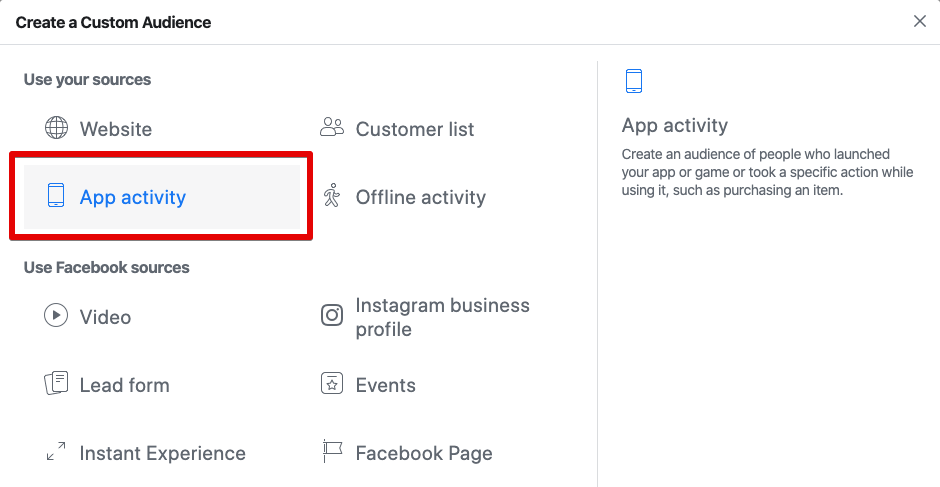 5. Select your app and the Subscribe event. You may optionally choose a date range to include only users who made a purchase recently. 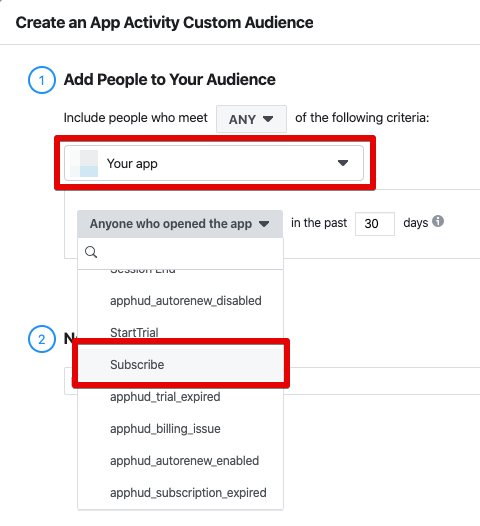 Select your app and the&nbsp;Subscribe&nbsp;event

6. If you use Apphud to send events to Facebook, you may also define event parameters to target audience more precisely. For example, you may create an audience only from those people, who purchased a certain in-app product or spent more than a certain amount of money. 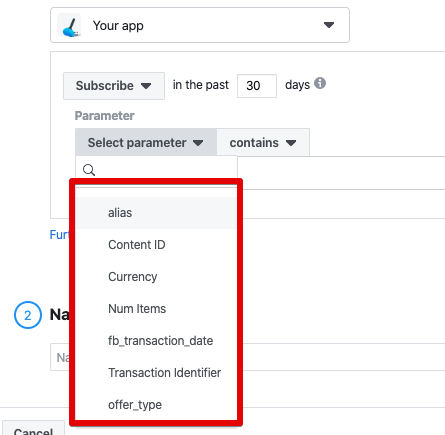 7. Name your audience and save.

8. Select a location of people of your future audience and define audience size. Audience size ranges from 1% to 10%, where 1% is closed to the target audience. According to our experience, "1%" shows a better conversion rate but has a higher CPI. 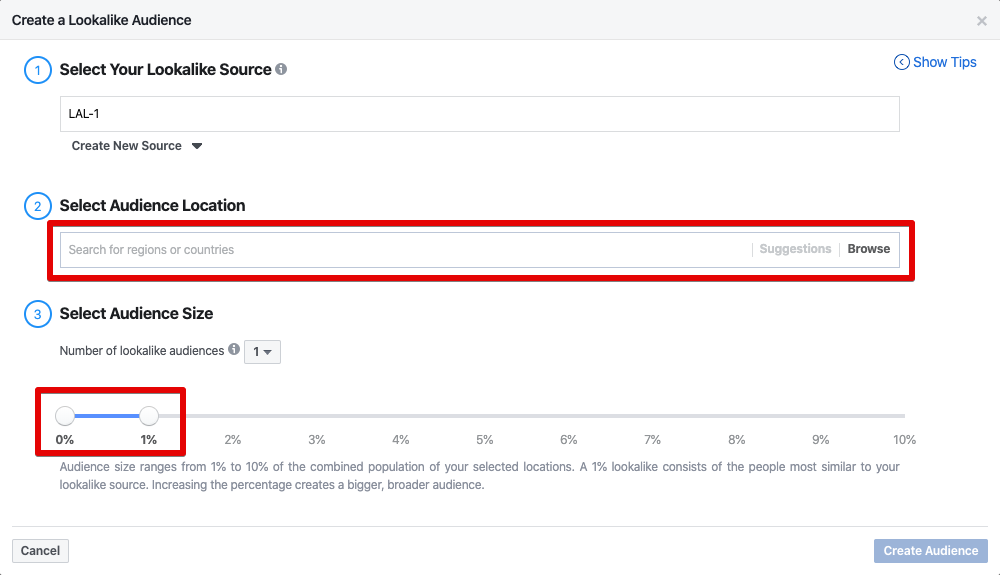 9. Once created, you will be able to choose this Lookalike audience while setting up Ad Set: 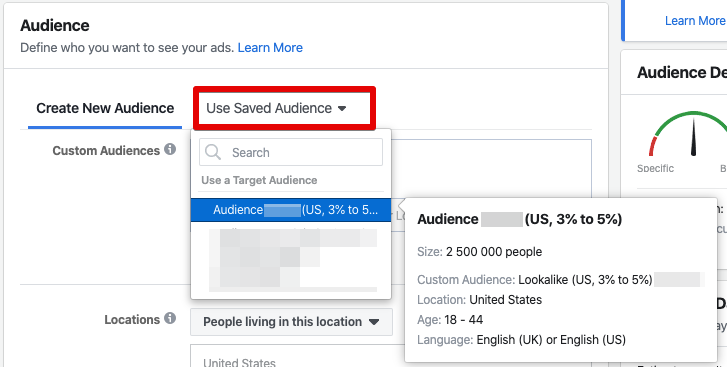 It may be surprising but according to our data, 15% of customers are being completely lost because of billing issues. We received this number by using data about 1.8M customers around the world, who use apps, connected to Apphud. Billing issue churn rate varies from country to country, starting from 1% in Norway and Slovakia, up to 52% in Albania, and 74% in Cambodia. That's why it's critically important to exclude people, who experience billing issues, from your Facebook Lookalike audience, not to waste your money.

How to exclude people with billing issues from Facebook Lookalike audience

Then exclude users, who experience billing issues, from your audience. This can be done while configuring a Lookalike audience: 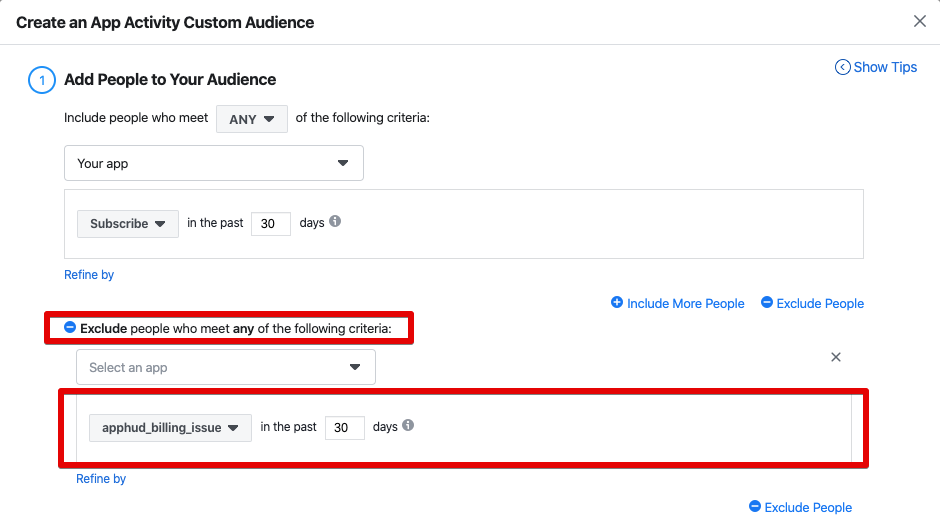 Exclude people who had billing issues from the Facebook Lookalike audience

Save your audience and launch a Facebook ad campaign.

That's all for now. All tricks, mentioned above, aren't the ultimate truth for any iOS app with subscriptions. They must be properly tested on your app. But on average, following these rules may increase your ROI and conversions. I hope, these strategies will help you to improve your business.

With the release of iOS 14.5, more marketers are trying to find a way to advertise their apps and track campaign effectiveness in real-time.
2 min read
Ren

Let's take a closer look at one of the features that is fully supported by Apphud – new Apple Search ads attribution, which works on iOS 14.3+ devices via AdServices framework and doesn't require user ATT consent.
6 min read
Ren

How Did iOS 14.5 Change Attribution?

iOS 14.5 is in public beta. Since this update, access to IDFA will require user consent. In other words, method "advertisingIdentifier" of "ASIdentifierManager" returns zeroes to developers unless the user consented.
10 min read
Ren

With the release of iOS 14.5, more marketers are trying to find a way to advertise their apps and track campaign effectiveness in real-time.
2 min read
Ren

Let's take a closer look at one of the features that is fully supported by Apphud – new Apple Search ads attribution, which works on iOS 14.3+ devices via AdServices framework and doesn't require user ATT consent.
6 min read
Ren

How Did iOS 14.5 Change Attribution?